Quit falling off the diet wagon with a lesson learned from a candy bar.

Trying to stick to a diet while the pantry is chalked full of candy and cookies is nearly impossible.

I mean, you have your healthy dinner of chicken and salad. And then dinner ends, you maybe bump over the couch to catch a show or two. And the only thing you can think about are the Oreos in the pantry. Or the beer in the fridge.

You really want to keep this diet rolling this time. But those tasty treats keep calling your name.

And every time you head into the kitchen, to clean up the dishes or get a glass of water, it’s temptation overload. 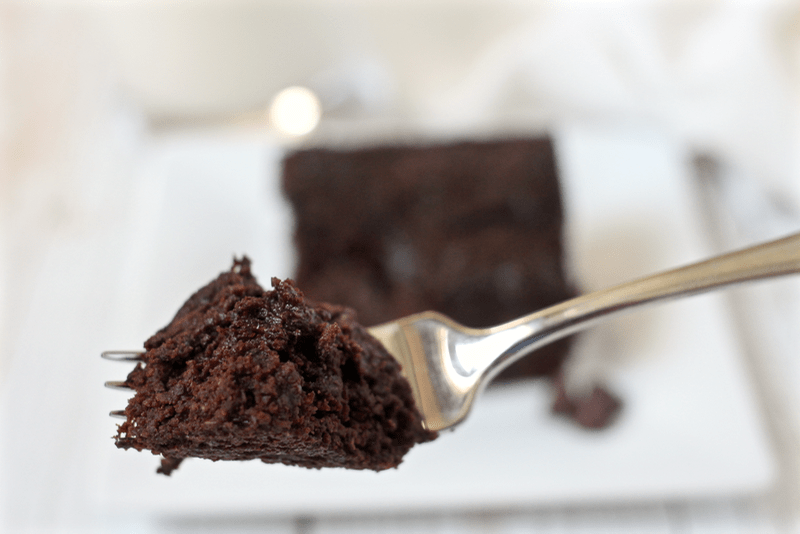 As you stare at those brownies sitting the counter, you think, okay I’m just gonna have one bite. So you grab a fork and take a tiny bite right out of the pan.

And what the heck, maybe just one more tiny one.

And then dammit, you’ve eaten half the pan before you even knew what was happening. Now you feel like crap. Defeated and disappointed.

It’s hard to resist temptation.  And the easier that temptation is to access, the harder it becomes.

So what does the Snicker’s Bar have to do with any of this?

Well, way back when, candy manufactures thought their biggest profits were going to be from selling candy in bulk. Getting people to buy an entire box, store it in their kitchen and then they can grab them when they want ‘em.

Just like every other packaged food. You get a whole box of crackers. A dozen eggs at the time. It should work just the same for candy, right?

The problem was, candy didn’t sell very well in bulk. (Except during the month of October)

Outside of that, people only bought bulk candy when they had a party or other celebration-esk thing. They didn’t really buy it just to keep around.

So those candy manufactures got smart.

Instead of selling them in boxes or by the dozen, they started selling them by the bar. Individual candy bars.

And you know what? Sales went up.  It was much easier for a customer to convince themselves to buy one candy bar, just like that one little bite of brownie, than an entire box.

Well awesome. Candy Makers 1, Dieters 0. But then those candy makers got even smarter. They started putting candy right at the checkout aisle.  And the sale of candy bars skyrocketed!

Because those Mars Bar makers knew about a little thing called CHOICE ARCHITECTURE.

Where and when you are faced with choices will change your response to them.

Candy peeps knew that customers bought candy when their willpower was down.

And those long afternoons of shopping, walking around the store, constantly saying no to baked goods or frozen treats, getting frustrated when you couldn’t find what you were looking for – would all lead to a weak willpower.

So they put their candy right at the end of that trip.  When you’re tired and cranky and ready to just go home. And when you’re willpower’s the weakest.

They even marketed those bars as the solution to your tired, cranky frustration!

And that’s how they get you to buy the goods.  And how those brownies sitting on your kitchen counter get you too.

Now choice architecture doesn’t always have to be about cheating on your diet. It can actually be used to tempt you into making healthier choices.

A cafeteria did a study where they placed sugar sodas and juices right next to the cashiers. And they tracked how much people bought those.

Then they rearranged their place and put bowls of water bottles in different places throughout the cafeteria, but also in those fridges near the check out counters. When water was more accessible and people saw options to grab one everywhere they turned, they were way more likely to pick a water bottle over soda to pair with their lunch.

And when that cafeteria tried it with other healthy food options, they found the same results! The more accessible the food, the more people ate it.

Your environment is the key to sticking to a diet.  The foods you have handy and visible are the ones you’re going to eat.

If you don’t want to cheat and fall of the diet this time around, don’t keep the temptations in your house.  Make your kitchen (and entire house) a place for safe diet architecture.